The Group now has members well beyond the original St. Andrews Group, encompassing members from Cupar, Newburgh to Tayport,  and Freuchie to the East Neuk , and there are now around 140 members.

The current Club Constitution was approved in 2017 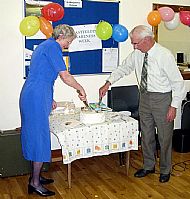 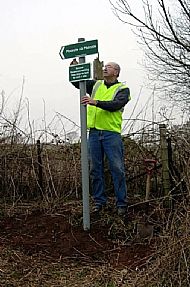 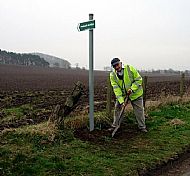 Removal of restriction on numbers