The Group now has members well beyond the original St. Andrews Group, encompassing members from Cupar, Newburgh to Tayport,  and Freuchie to the East Neuk, and there are now around 140 members.

The current Club Constitution was approved in 2017. 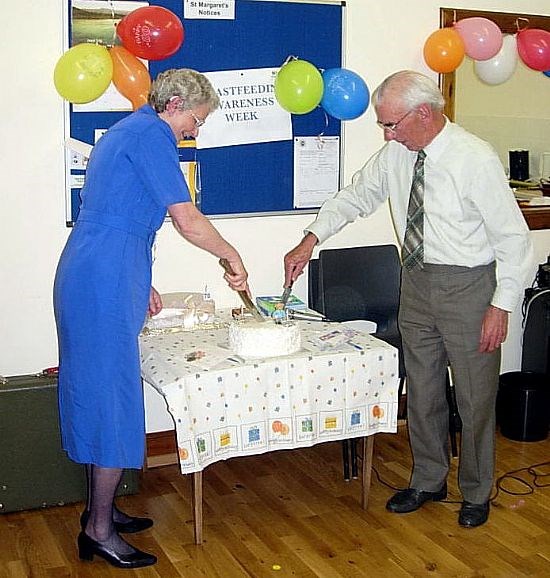 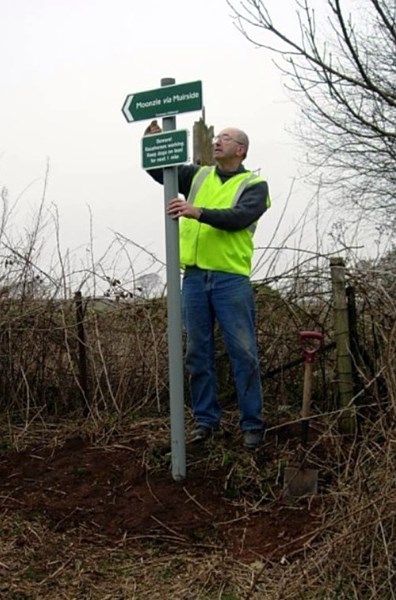 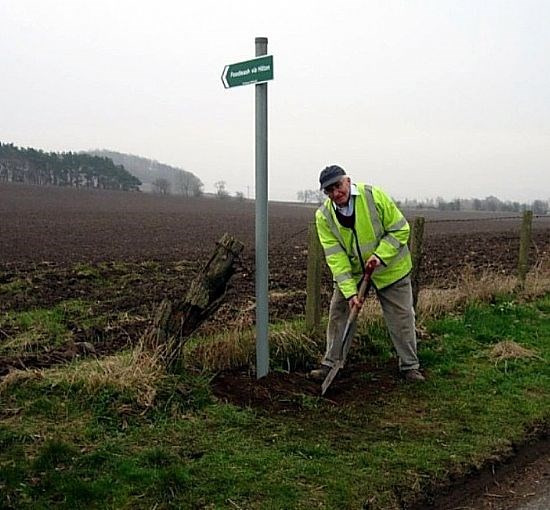